Mr Kennedy, who took up his new position in Victoria Falls on February 12, replaces Jonathan Hudson who left in October 2017.

Africa Albida Tourism (AAT) chairman Dave Glynn said the hospitality group was pleased to be adding Dustin to the team.

Mr Kennedy was born into the hospitality industry in Zimbabwe, in a tourism and hospitality family, and has had wide experience in management roles in Mozambique, Zimbabwe, Dubai and Zanzibar, after working up through the ranks from his early 20s.

He has known the Victoria Falls Safari Lodge estate, and many of the staff too, since it was built in the early 1990s, and has closely followed all developments that have taken place.

He joins at a time when yet more exciting projects are underway and will be closely involved in the launch of the redeveloped Victoria Falls Safari Club, when it is reopened at the end of March.

A passionate hotelier with a keen sense for the "guest experience" and well known to the travel trade in the region, Mr Kennedy joins AAT at an exciting time of growth and potential for the tourism sector in Zimbabwe after a very positive 2017. 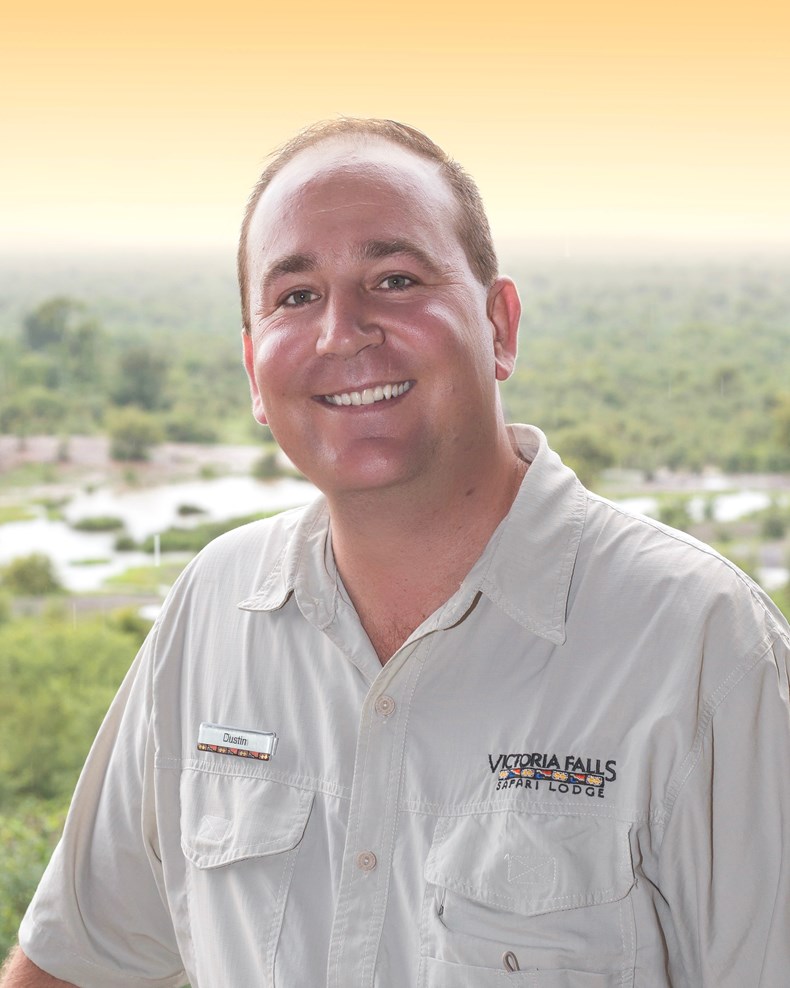 By ATTA® - The African Travel and Tourism Association
Return to listing 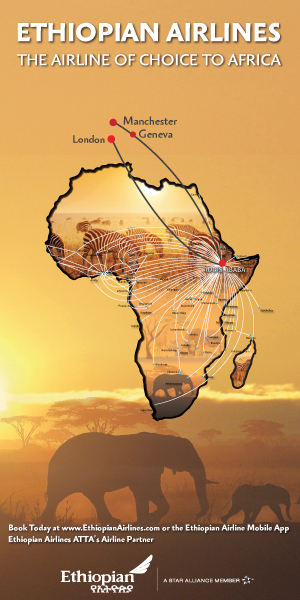