It’s time for some refreshingly good news from Offbeat 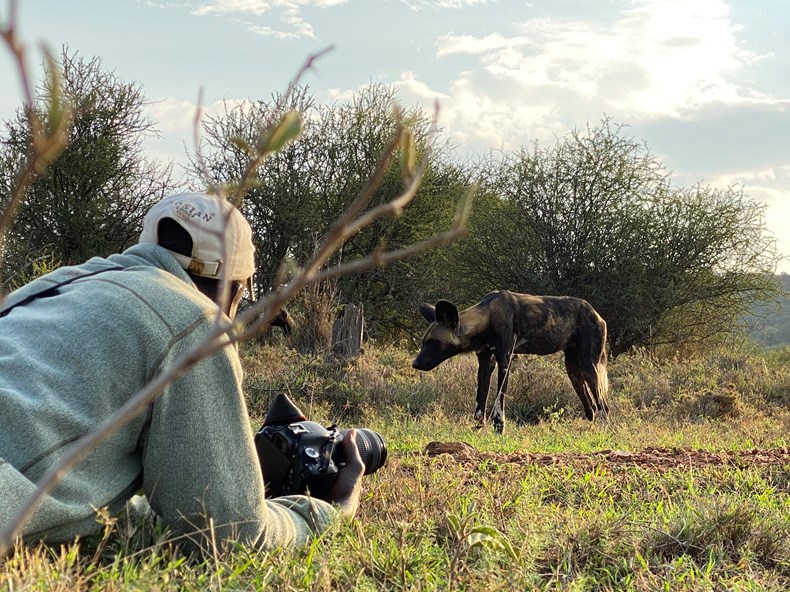 It has been a long 18 months and there is still a mound of challenges ahead, but we are increasingly optimistic that tourism is getting back on its feet.

The entire Offbeat Portfolio front of house staff have received their second dose of the Oxford-AstraZeneca Vaccine.

Travel is opening up, and we have had very positive feedback from all our guests coming into Nairobi’s Jomo Kenyatta International Airport.

We have had some of the best, and most exclusive game sightings we have experienced in a long time, the Migration is here and the wild dogs have made a significant appearance in West Laikipia.

Ndoto is set on a stunning ridge in Mara North Conservancy, just downstream from Offbeat Mara. As such the unrivalled game viewing of the Conservancy is right on its door step. With just four large luxury tents, beautiful views and the traditional Offbeat hospitality this will be a very popular and special camp.

The rains have finally arrived in West Laikipia.

The Lion pride is flourishing which is thrilling to watch after years of battles as different males have tussled for the first place. In the last few months we have witnessed with pure joy as various groups of tiny cubs have emerged from the deep bush and have been introduced to the rest of the pride.

Mugie is not the best habitat for wild dogs with its lack of rocky caves and kopjes so there is huge excitement when they flash through. Wilddog sightings have been a huge highlight.

Not only are our lion and leopard sightings still regular and exciting, but perhaps our greatest joy is the slow but steady return of the wild dog to west Laikipia.  We are now up to three separate packs, one of which is denning again as we speak.

We have been able to watch the Offbeat Pride grow, we have seen the Enkuyianai boys grow into brutes, stronger and bolder they have challenged the Olekiti and Olerai territory. All these dynamics make Lion sightings in Mara North incredibly interesting and at times nail biting.

Our Cheetah sightings have been phenomenal with the two Kirapoche brothers, a couple of young males finding their feet, and Neema with her three cubs, we have been completely fascinated with these coalitions.

Nalang'u is still often sighted in and near camp, and a number of other superb leopard sightings have been recorded over the past few weeks.

It is so good to be back in the saddle and our July/ August safaris have been amazing.

Mixing the days up with walks and game drives, moving from mobile camp to mobile camp on horseback, has truly reminded us how important our freedom to be nomadic is. Food for the soul!

Most of the riding safaris have ended at the stunning Deloraine House for some much needed R&R after such action packed days.

By Offbeat Safaris
Return to listing