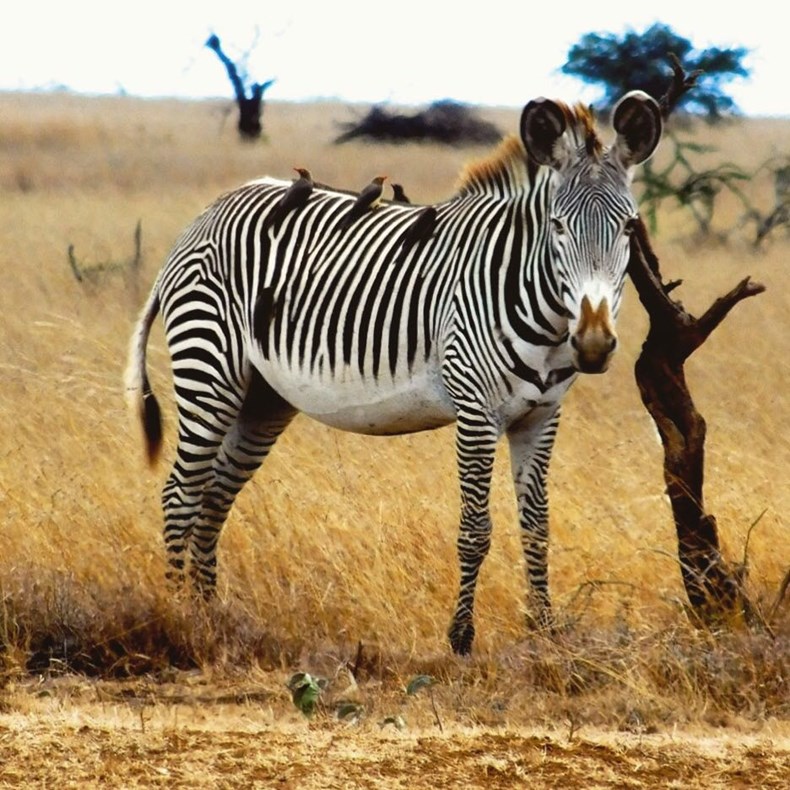 Elewana Collection teams up with two highly qualified scientists to participate in the Great Grevy's Rally in the Loisaba Conservancy. This is only the second census of its kind to take place and the very first time to include the Reticulated Giraffe.

The event is being offered on a pre-booking basis at Elewana Loisaba Tented Camp and we invite you to be a part of recording these rare and beautiful animals. The Great Grevy’s Rally is a two-day photographic census of Grevy’s zebra in northern and central Kenya. On the 27 and 28 January 2018, conservancy managers, county officials, community members and local and international citizen scientists will join conservationists in counting and photographing all Grevy’s zebra observed throughout their habitat.

Kenya is home to over 90% of the world's remaining Grevy's zebra. In the 2016 census, the population was at 2,350 individuals. After the many conservation challenges of the last 2 years, it is vital we census the population again to document any changes. The Grevy's Zebra is uniquely Kenyan.

Gain valuable information on the number of Grevy's zebra, their population health, and their distribution across a landscape shared with pastoral communities. Share and utilize the information from the Great Grevy's Rally to help county and national government and conservation stakeholders make informed decisions that can help protect this iconic species.

It is the decisions that we make today that will determine the future of the iconic species.