A former Olympic long-distance runner has launched what he claims to be the UK’s first Ethiopia specialist tour operator. 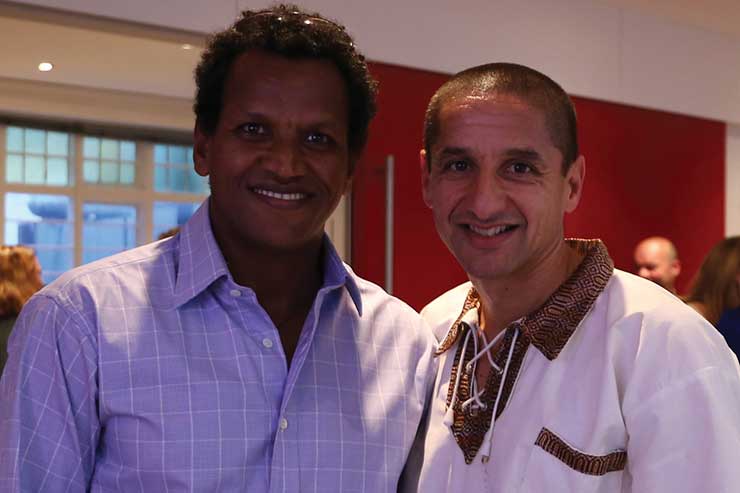 Tadele Travel began trading last month after being co-founded by Olympian Richard Nerurkar, who finished fifth competing for Great Britain in the marathon at the 1996 Atlanta Games and also took part in the 10,000 metres during the Barcelona Games in 1992.

He launched the company in partnership with Ethiopian tour guide Girma Moges, whose grandfather the company is named after.

Tadele Travel, which is run by the pair in Hove, will offer tailor-made tours of the east African nation and will be sold through the trade as well as direct through its website.

“Our plan at the moment is to get ourselves up and running and to put our name out there,” he explained. “After Christmas we’ll then look to grow our customer base, and agents will be important in helping this as they have the right sales channels and relationships with their clients.

“We are definitely open to the idea of running fam trips and getting agents out to see the country, but that will come in the next stage of our development, later in 2017.”

The operator currently only offers ground arrangements within Ethiopia but will expand to sell air travel once it has obtained its Atol by “the end of this year”.

Nerurkar, who retired from athletics in 2001, lived in Ethiopia for nine years working as the general manager of road race, The Great Ethiopian Run, during which he worked with double-Olympic champion Haile Gebrselassie to promote the event. He also became friends with Moges, who had worked as a tour guide in the country since his teens. Nerurkar returned to Britain in 2010, where he was joined by Moges, who settled in the UK after marrying his British wife.

Nerurkar believes the pair’s in-depth knowledge of Ethiopia is one of the firm’s biggest selling points.

“Ethiopia is such an incredible country and its profile as a tourism destination has risen in the last few years,” he added. “We want to offer agents our knowledge and expertise when they book with us.”